What are OLTP and OLAP?

The figure below highlights major differences in the OLTP vs OLAP topic when a comparison is made between OLTP and OLAP systems. 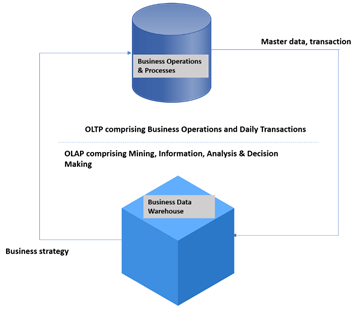 About the Author: Mohit Leeka

A technology enthusiast and a consistent learner. Has 10+ years of experience in the field of Data Warehousing, Data Engineering, Data Governance, Enterprise Content Management, and Machine Learning.